Have you ever been told that you act older or younger than you are? For some of us, the number of candles on our last birthday cake is irrelevant. Sometimes, our actual age doesn’t match how old we really feel.

While society places certain expected behaviors on different age groups, it’s always measured in a number of years. Whether you feel your age or not depends on your true psychological age. Your behaviors, actions and emotional responses can be older or younger than those expected from your age group. The way you’ve lived your life, your attitude and your chosen activities can greatly affect your mental age. 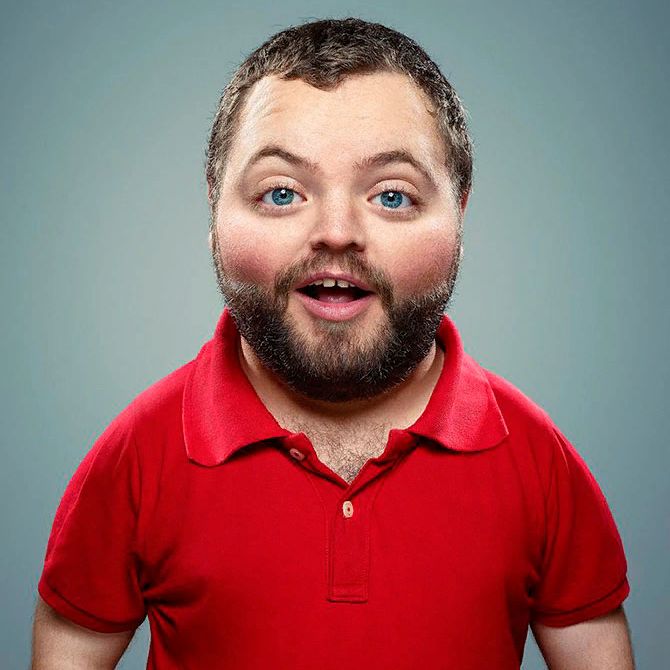 ответ:
Поделиться в Facebook Поделиться во Вконтакте
Do you agree with the result? Please share this link with your friends to compare the results! 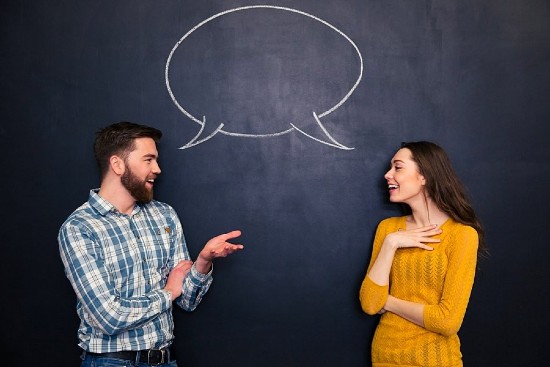 Furthermore, intellectual performance is based on performance in tests and live assessments by a psychologist. Then the individual’s test score is compared with the scores of others. For example, if a 5-year-old has a mental age of 6, his IQ is well above the average of 120 (6⁄5 * 100). Since the average adult mental age does not rise beyond age 18, the nominal age of 18 is applied to everyone above the age of 18 who is taking the IQ test. The current Stanford-Binet test no longer computes the IQ using that formula mentioned above. Instead, the results are combined to derive a score from various separate standardized exams. An individual’s approximate IQ is then determined from their score and their chronological age using a more complex algorithm.

In present day mental age equalizations, the median score is IQ 100 and with a standard deviation (SD) of 15 points. Almost 66% of the population scores between 85 and 115 points on the IQ test. Only two and a half percent of the population’s IQ score is above 130, and two and a half percent is below 70. There had been a recurring phenomenon called the Flynn effect, under which the scores on IQ tests have increased at an average rate of three points per decade since the early 20th century. The most common IQ tests for adults are the Stanford-Binet Intelligence Scales, Wechsler Adult Intelligence Scale and the Cognitive Assessment System. There is also the Wechsler Intelligence Scale which is the test used to measure the IQ of children under the age of 18.

But mental age and IQ evaluations have certain limitations. These measures fail to represent a unified permanent, and inborn level of intelligence. Intelligence or mental age cannot just be represented by a single number or characteristic. It is influenced by a vast number of factors. An individual’s upbringing, education, nutrition, mental illnesses and other may also be factors responsible. The current consensus of mental age is that it declines after early adulthood. Generally, an individual’s fluid intelligence tends to declines with age after early adulthood, despite this fact the crystallized intelligence in our brains remain intact regardless of age.

However, mental age can fluctuate depending on what kind of intelligence is considered and measured. For example, the mental age of a child may be normal for their actual age but the emotional maturity of the same child may be inadequate for their physical age. It was also found that girls around the age of puberty tend to be more emotionally stable than boys.

Despite the points mentioned above, clinical psychologists have established that mental age and intelligence quotient tests scores have sufficient statistical validity. These tests are good indicators of the kind of intelligence required to perform well in the current academic and work culture. It was also found that they are relatively strong predictors of job performance and income. They are also used to study distributions of psychometric intelligence in populations and correlations studies. Several institutes are considering implementing mental age evaluations as a Workable Criterion for School Admissions, educational placements, assessments of intellectual disability, or even for evaluating job applicants.