Welcome to the International IQ Test.

Before starting the test, make sure you are in a place that allows you to concentrate.

We will evaluate, through 20 questions, your ability to learn, to understand, to form concepts, to process information, and to apply logic and reason.

Your result at the end of this test will inform you of your IQ as well as your position in comparison to the population using several statistics.

Do you agree with the result? Please share this link with your friends to compare the results!

You may be quite familiar with the term of IQ or to be exact “Intelligence Quotient”. In fact, nowadays, many education institutions as well as business enterprise using IQ test as a means to measure their students or employees ability. They believe that the IQ test score has good share of accuracy. 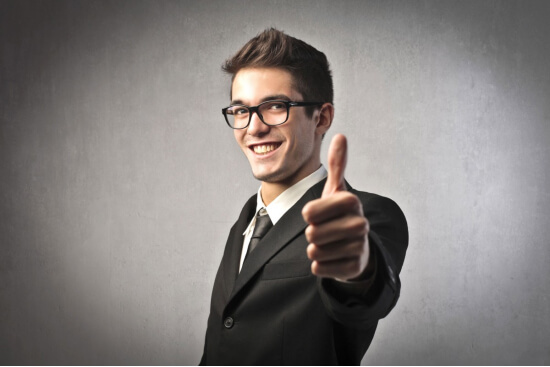 What is Exactly an Intelligence Quotient (IQ)?

In today’s world, we use IQ or intelligence quotient as a number that is believed able to depict people’s cognitive or intelligence abilities. The IQ number is strongly related to the age group of people. The average number of IQ for up to 68% of people is between 85 to 115. Otherwise, the range of IQ between 70 to 130 represented by up to 95% of people.

For those who scored IQ below 70 may exhibit a certain problem with the learning ability or how to understand the IQ questions rightfully. The intellectual giftedness for certain people is shown by IQ score more than 130. Meanwhile, the number of people who scored more than 136 is only the 1% of the entire population.

According to the IQ score results in Guinness Book of Records show that the person who owns the highest score of IQ until now is Marilyn vos Savant. She took the IQ test and scored 228 when she was only ten years old. Therefore, she was considered as “smartest” person in this world until now.

Marilyn vos Savant’s score surpassed the chess champion Bobby Fisher who got 187 IQ score. Furthermore, the second highest IQ score owns by a man from South Korea named Kim Ung – Yong who scored over 200. Despite, they hold the title as the people with highest IQ score in this world, there is still no accurate answer to the question of “who is the smartest in this world”.

Does the IQ Score Result is Truly Able to Depict Someone’s Intelligence?

One of the most popular one is the definition from Professors Resing and Drenth.in 2007. They said that intelligence can be identified as the whole intellectual and cognitive abilities that people will require whenever they want to gain some knowledge. Intellectual abilities also can be measured from the way people use the knowledge and skill they have acquired to solve any issues.

The way people utilize their knowledge they have gained before to solve problems also depicts people’s intelligence. If they are able to organize the plan, structure and describe the goal in a very good way, it indicates higher intelligence.

In the field of psychology, the IQ test that had been designed by Simon and Banet was the first IQ test that has been accepted in the worldwide in the early 20th century. Meanwhile, we use the Wechsler scales nowadays to measure someone’s intelligence.